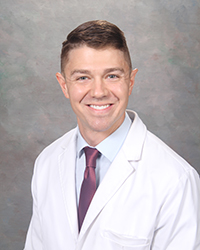 Dr. David Rooney is a University of Alabama-trained ophthalmologist specializing in glaucoma treatments and cataract surgery. He received his undergraduate degree in history, with minors in biology and music, from Wake Forest University in 2008.

After his undergraduate studies, Dr. Rooney undertook his postbaccalaureate and medical studies at the University of Alabama at Birmingham and the University of Alabama School of Medicine, respectively. Upon completing medical school in 2015 Dr. Rooney became a resident physician at William Beaumont Hospital and worked in the Beaumont Health System.

When his residency was complete Dr. Rooney became a Glaucoma Fellow at the University of Pittsburgh Medical Center in July 2019. Then, in July 2020 he became a Global Ophthalmology Fellow at Stanford University/Himalayan Cataract Project.

He now treats glaucoma, cataracts, and other eye conditions at Eyecare Associates of New Orleans in Metairie, LA. 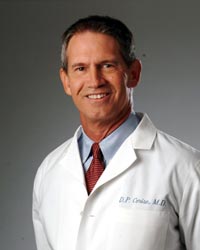 Donald P. Cerise, MD
General Ophthalmologist
Donald P. Cerise, MD
Dr. Cerise has practiced in the New Orleans area since 1983. He is an accomplished laser vision correction, cataract, laser and intraocular lens surgeon, as well as an expert in plastic and reconstructive surgery of the eye.
Read More
Read More 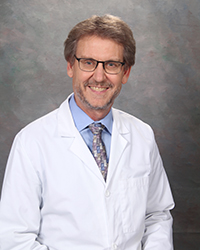 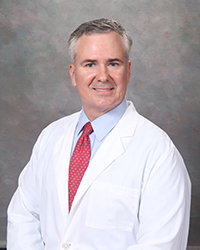 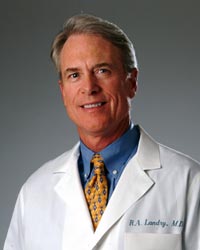 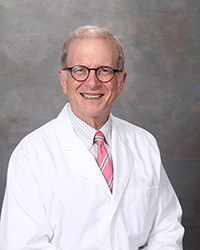 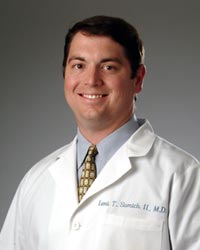 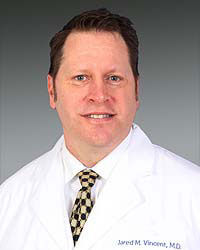 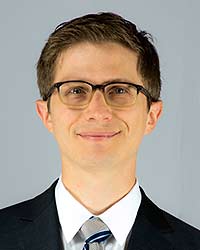 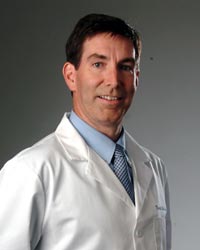 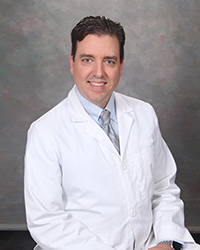 Kevin Kasovich, OD
Routine and Medical Optometrist
Kevin Kasovich, OD
He is licensed by the State of Louisiana to practice Therapeutic Optometry and Authorized Ophthalmic Surgery and is certified by the National Board of Examiners in Optometry, Treatment and Management of Ocular Disease.
Read More
Read More